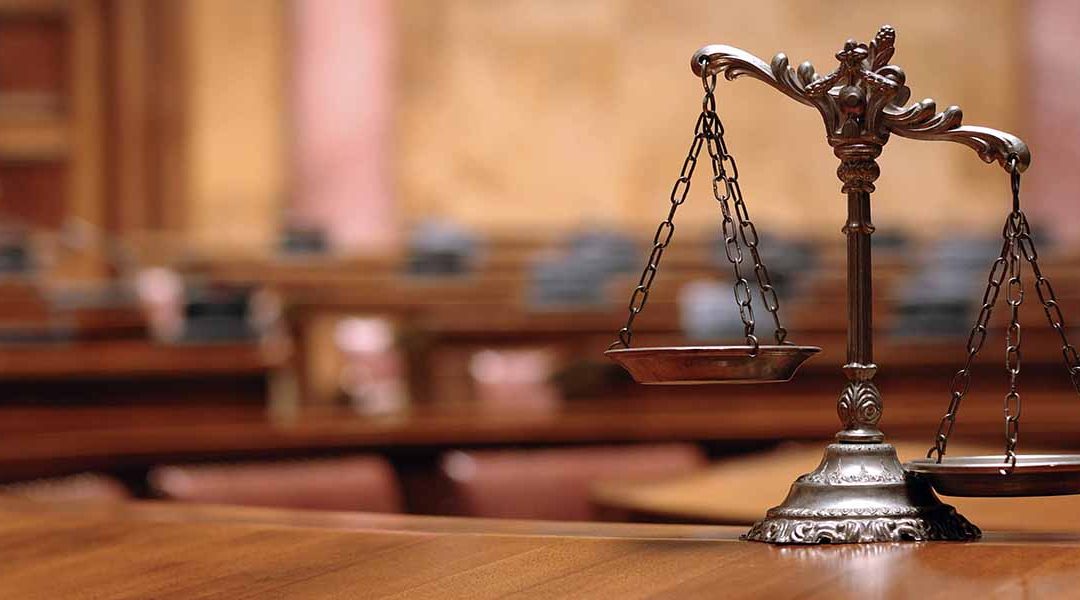 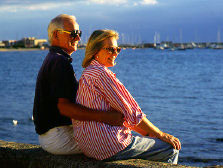 Edward Mastrangelo started practicing Law in California in 1978. He has focused on helping people that have been injured or wronged by others for nearly 30 years. This is the kind of legal experience that you want on your side. Don’t give up on your fight, let the Mastrangelo Law Offices go to work for you.

The family of a man that was injured fatally when he pulled over to look at his vehicle settled their claim for $8,000,000. The Mastrangelo Law Offices were there to help with this wrongful death case. 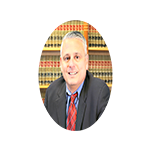 On December 22, 2006 decedent Freddy Jones had pulled over his minivan on eastbound I-580 near the Altamont Pass to deal with a mechanical problem. Also in the van with Mr. Jones were his daughter Jamie, age 7, and Freddie Junior, age 4. The children were riding in the backseat of the van. Mr. Jones was following a Toyota Camry driven by his common-law wife, Carmen Smith, which was also pulled over. Carmen’s mother and sister were also in the Camry.

Mr. Jones exited the van and was walking on the shoulder towards the Camry when a box truck driven by defendant Richard Gonzales, Jr. veered into the right shoulder and collided with Mr. Jones, the minivan and the Camry. Mr. Jones sustained massive injuries and died the following morning.

Nicholas Mastrangelo, Edward Mastrangelo and Rick Seltzer handled this case in Alameda County in front of Judge John True. There were a total of seven plaintiffs: Freddie Junior and Jamie Jones had claims for the wrongful death of their father and Dillon v. Legg claims. Mr. Jones mother and his 14-year-old son who reside in El Salvador had claims for wrongful death. Mr. Jones, his wife, her mother, and the common-law wife’s sister sustained minor physical injury due to the force of the impact. Although they were unable to bring wrongful death or Dylan v. Legg claims, they were allowed to seek recovery for negligent infliction of emotional distress. (Long v. PKF Inc., 12 Cal app 4th 1293).

Defendant driver Richard Gonzales Jr. was in the course and scope of his employment with a temp agency, defendant Snelling Employment LLC at the time of the collision and was driving the box truck for defendant Pflug Packaging. Mr. González Junior was on parole for possession and sale of methamphetamine and had a suspended license at the time of the collision. Snelling knew about the drug conviction. They provided Mr. Gonzales Junior as a truck driver without checking his driver’s license status and without doing any background check. Plaintiffs allege that defendant González Junior was under the influence of meth at the time of the collision. Despite knowledge of Gonzales Junior’s criminal history, and witness accounts of his bizarre driving, the CHP did not order a drug test. Through discovery, plaintiffs learned that defendant Snelling ordered a drug test 11 days post-collision which was positive for meth. 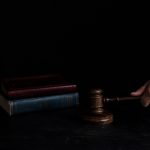 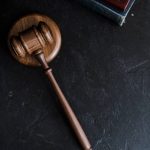 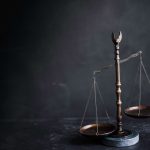 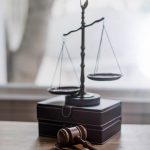 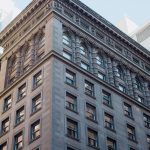 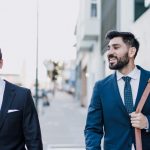